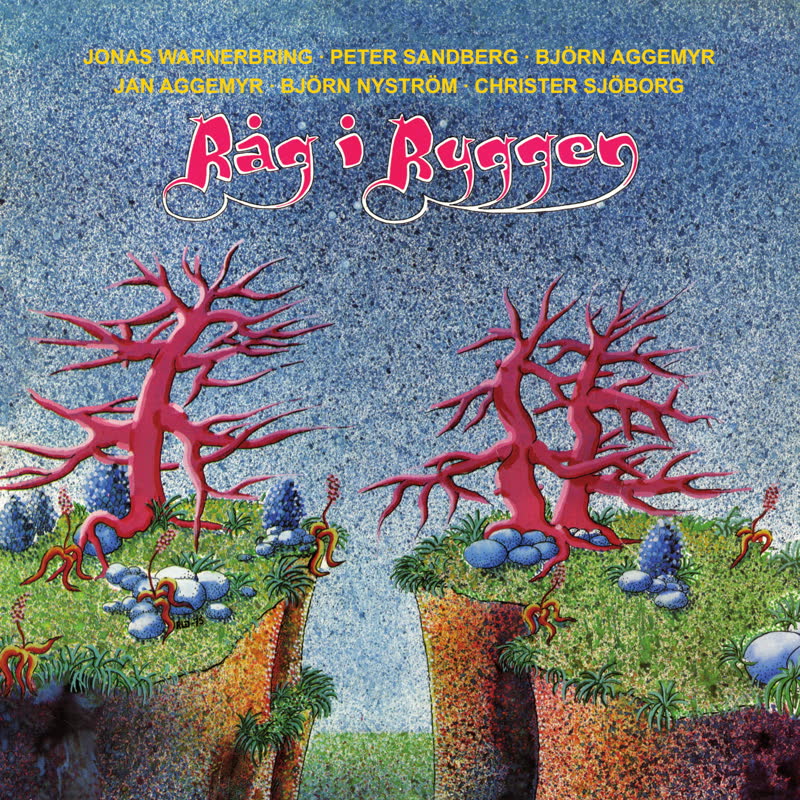 Widely regarded as a milestone in Swedish hard-rock history, Råg I Ryggen is the homonymous debut album released by six youngsters from Stockholm back in 1975. It was recorded in just two sessions in February that year at the EMI studio in Skärmarbrink, one of the most modern 16-channel studios available in Sweden in that period. The sessions clocked around 16 hours in total, with barely any time left for overdubs. Clearly influenced by bands like Uriah Heep, Deep Purple, Black Sabbath and even Yes or Jethro Tull, the sounds contained here will appeal to hard-rock, heavy psych and progressive fans alike.

The band's origins can be traced back to when classmates Björn Aggemyr (bass) and Björn "Nysse" Nystrom (future Magnus Uggla and Strix Q guitarist) began to jam together when they were just 12 years old. Christer Sjöborg soon joined them on keys and, once Peter Sandberg stepped in to replace a previous drummer, they named themselves Goda Vänner & Musik (Good Friends & Music). At this stage the teenagers mainly played covers of British bands like Uriah Heep or Deep Purple and were eager to perform in front of an audience. When finally an opportunity came up to perform before their classmates, they were joined by Björn's older brother (Jan Aggemyr), who conveniently had a driver's license and also took on additional guitar duties, starting to shape the band's signature sound.

Although the band members were only between 15 and 20 years old at the time, it is worth mentioning that by then they had managed to amass a more than respectable array of instruments that would have made envious many a professional band of their era: Gibson guitars, Rickenbacker bass, a Hammond A100 with matching 150 watts Leslie speakers, a Rogers drum kit and a range of analog synths that included a MiniMoog, among other gear.

Jonas Warnerbring (son of famous performer Östen Warnerbring, who several times represented Sweden at the Eurovision Song Contest in the sixties) left the band Nederlaget to join Råg I Ryggen. With a new vocalist on board the band now put the focus on their own material while also developing a more progressive sound. They played more or less regularly mainly around Stockholm and built up a reputation for playing extremely loud and energetic gigs, usually divided into two sets of around 45 minutes. Råg I Ryggen nowadays stands as one of the most celebrated albums of the Scandinavian 70's. 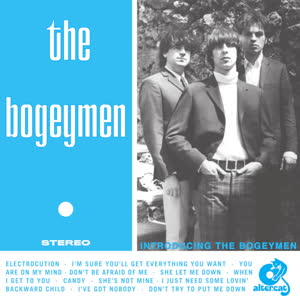 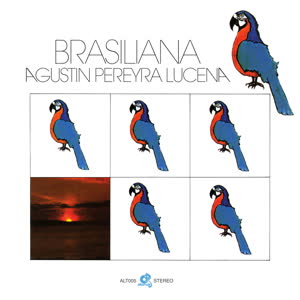 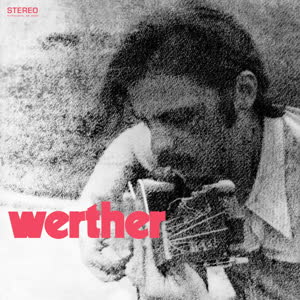 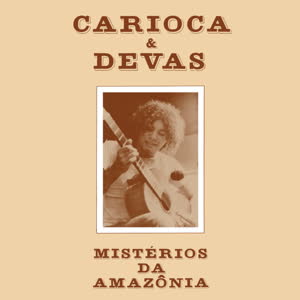 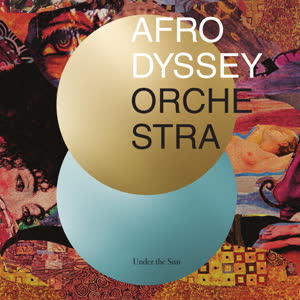 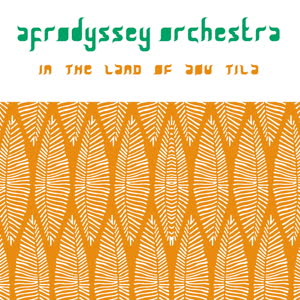